WELCOME
WE ENTERTAIN THE WORLD
OUR GOAL IS SIMPLE:
BRING JOY THROUGH
FASCINATING EXPERIENCES 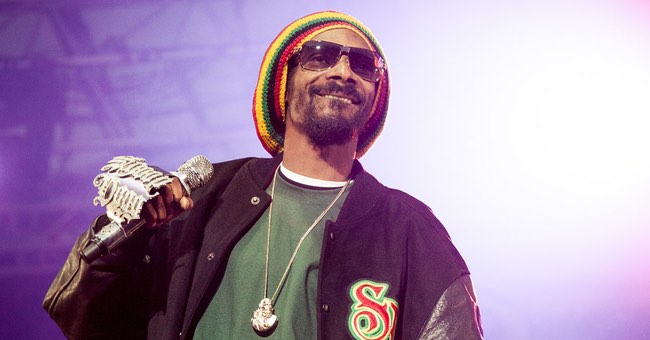 Put Your Culinary Skills To The Test 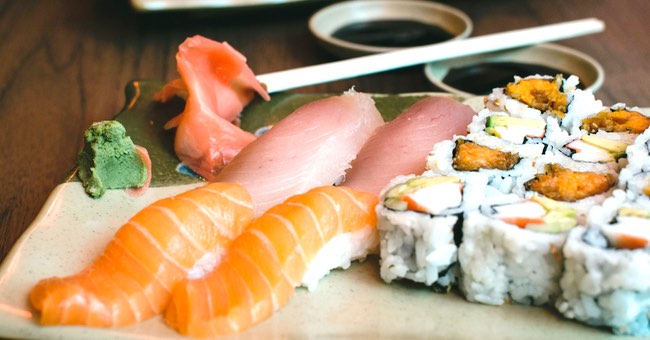 Zoom Through This Porsche Challenge 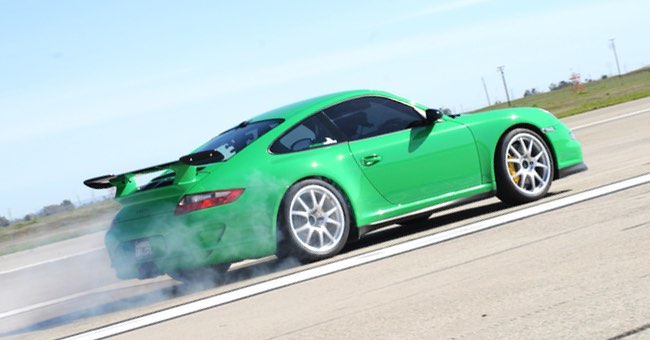 Can You Ace The Ultimate Sports Challenge? 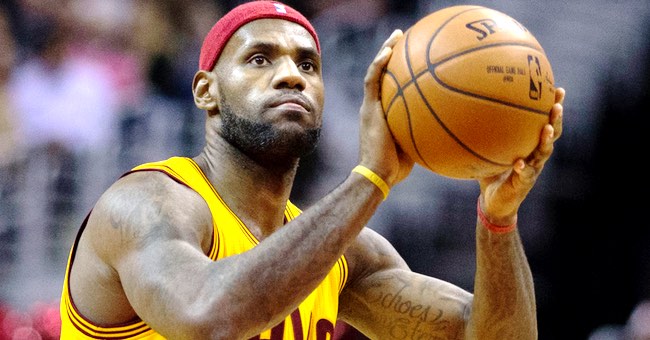 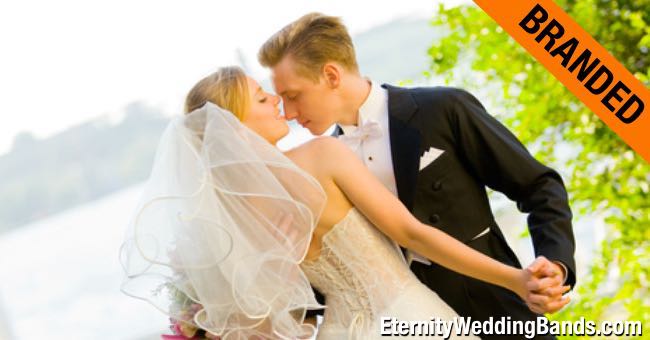 ENGAGING CUSTOMERS DOESN'T HAVE TO BE SO HARD
Trivia Boss Works With Brands To:
CONTACT US TO LEARN MORE
WHO WE ARE
EXECUTIVE TEAM
The Executive Team at Grey State Ventures focuses on creating fascinating experiences for consumers and driving scale. Our founders are successful serial entrepreneurs with exits in technology, advertising, law and retail businesses. 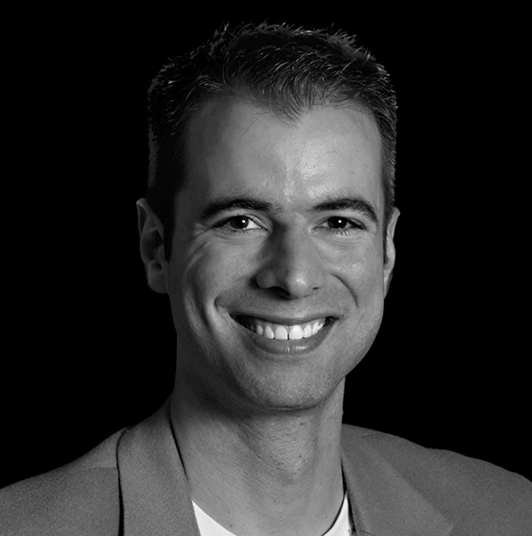 Charles Lumpkin
President & Publisher
Charles Lumpkin is an Atlanta-based entrepreneur with more than 15 years of experience in technology and advertising. Charles has demonstrated strong leadership and an ability to create processes that focus on achieving scale. He sold his first company at the age of 28 to social marketing leader, BLiNQ Media.

Charles led the media and product teams at BLiNQ where they created unique, proprietary tools that won Fortune 500 clients like Johnson & Johnson and Toyota. BLiNQ's impressive client portfolio attracted the attention of international publishing giant Gannett, who acquired the company in August of 2012.